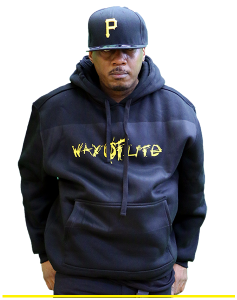 Born in the South Bronx, NY 7/22/1979. “Lex” fell in love with Hip-Hop and decided Rap would be his calling. After years of cultivating “Lex” crisscrossed from “NY to LA” recording and releasing independent EP’s. In 2000 Lex moved to Buffalo where he connected with various artists on projects. In 2009 he formed “Way of Life” and they released their EP “Threshold of a Dream”. Now they are working on their full length cd “Life Long Dream” set to drop in 2013.